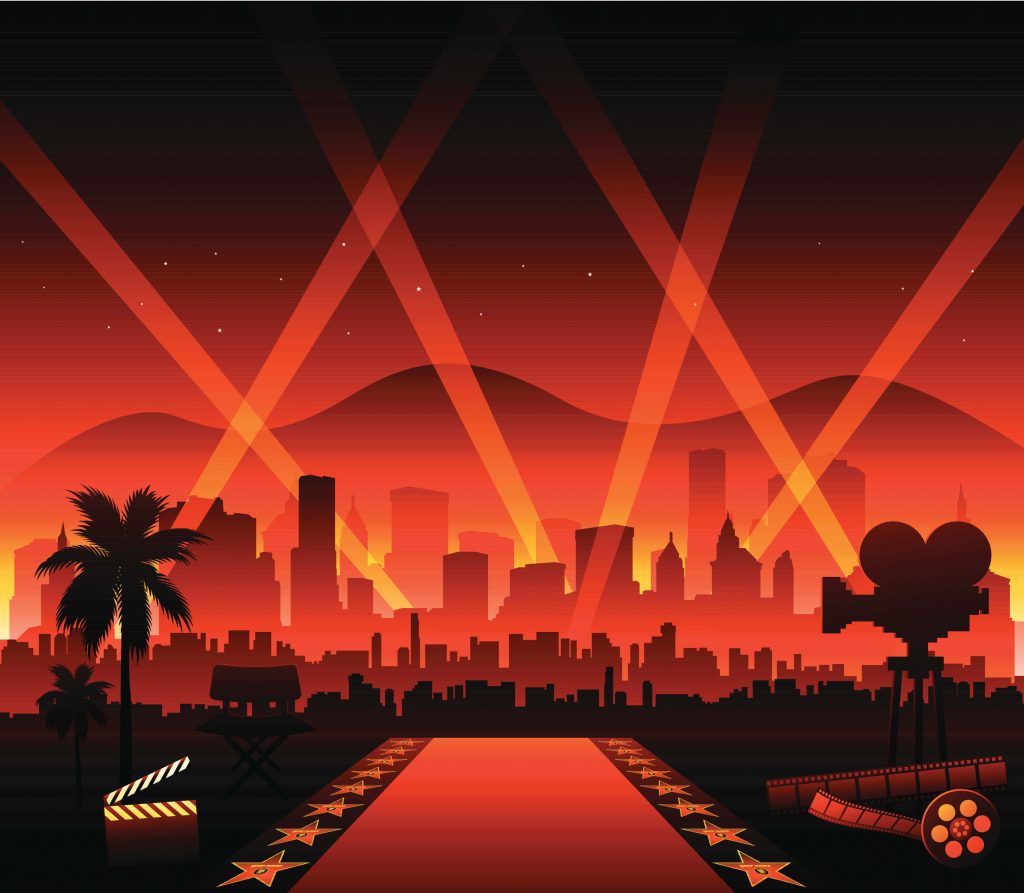 As any movie or television show builds to its release, buzz is the secret sauce that makes or breaks success. Teaser trailers, advanced screenings, and traditional advertising all get the public hyped and help spread the message. But in an era when traditional forms of advertising are facing their final days as people are blocking out these forms of promotion, it becomes vital to change with the times and integrate a more modern and efficacious approach.

In today’s world, online media is beginning to dominate more time-honored avenues of content consumption. This means that advertisers must begin turning towards the future and embrace social platforms and contemporary advertising models such as influencer marketing.

Influencer marketing is an insanely hot modality that involves evangelizing a company or product’s gospel far and wide, but via influencers. With different influencers across all social networks whose followings rank in the millions, the benefits should be obvious. And while assembling such a campaign has many moving parts, there are really only three rules that are an absolute must:

As far as Hollywood is concerned, these television and movie mavens can reap massive rewards from leveraging social influencers and the immense buzz they can create for an upcoming launch.

Check out these examples of studios that did just that.

Free Bonus Video: Learn how the biggest influencers use YouTube to go big. Click here to get the bonus.

Younger is the latest offering from Sex & the City creator Darren Star, which airs on TV Land. To help build buzz and anticipation for the show’s second season, promoters turned towards the influencers of Instagram.

One personality who was leveraged was Daniella Monet and her 1.5 million followers who were a perfect fit for the show’s target audience. This post from Daniella has helped bring awareness of Younger to hordes of new people and has gained more than 30,000 likes in a mere two weeks.

Another entertainment release that sought to cash in on the influence of Instagram influencers was the movie Pixel with Adam Sandler. For the DVD and Blu-ray release, the creators teamed up with gaming vlogger Ali-a. While Ali-a is more well-known for his YouTube channel, that hasn’t stopped him from accruing more than 1.1 million followers on Instagram. His post promoting the movie’s home-based release has racked up close to 40,000 likes.

For the 2015 release of the movie Trainwreck, the stars of the movie, Amy Shumer and Bill Hader, united with YouTube celebrity Flula to bring some crude humor to his audience of 751,000 with the video “Not Sex Questions.” The choice here is a match made in internet heaven as Flula’s existing content is in perfect relation to the movie’s sense of humor. The video has since garnered nearly 200,000 views and the movie was a massive success generating nearly $140 million from its $35 million budget.

And finally, proving that no studio is too big to get in on the influencer marketing rage, Marvel Studios collaborated with YouTube superstars Dude Perfect to promote the upcoming release of Ant-Man to their 8 million followers. Here the movie’s star, Paul Rudd, competed in a Dizzy Sports Battle with the guys for the world’s smallest trophy. In the six months the video has been up, it has amassed a whopping 11 million views. That’s no small feat.

The bottom line is that influencer marketing has enormous potential for the entertainment industry. But these platforms aren’t the only ones where influencers can be leveraged as Facebook, Twitter, and others have loads of people with social clout and colossal followings.

Think you are ready to implement the power of influencer marketing? Give us a call at 760-262-4252 or send an email to info@fanaticsmedia.com and we will show you just how impressive the results can be.

PrevPreviousSurvey: The Amazon Millionaire Sales Club
NextThe Tools Influencers Use To Rise Above The NoiseNext