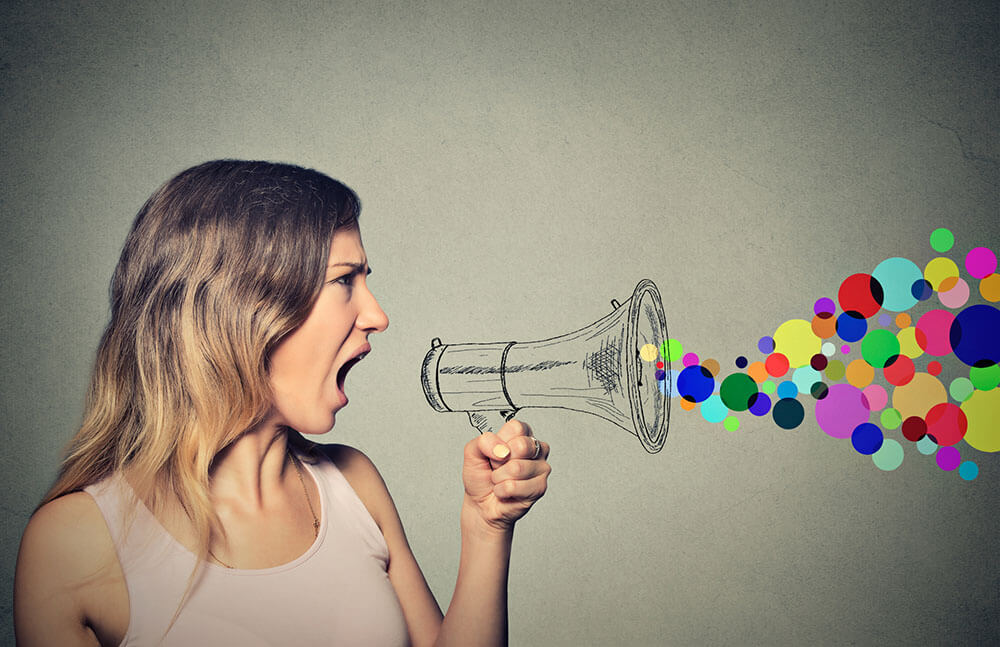 Public relations, or PR, is a critical tool with gobs of value for any business large or small. The goal of this practice is to build relationships with media personalities and industry influencers who will produce favorable coverage for your business.

For startups, good PR is something that is a must in order to attain company growth and a solid reputation. Positive PR will can help startups to attract talent, boost funding, increase visibility, and establish awareness, trust, and credibility in the public eye.

On December 16th, Fanatics Media CEO, Mark Fidelman, convened via Blab.im with public relations professionals Lara Miller, Ed Zitron, and Matt Villano to harvest some of today’s most results-oriented tips for startups to implement in 2016. Watch the full replay of this illuminating chat below:

Lara Miller is the founder of Miller Group PR, a full service boutique PR Company, as well as Fanatic’s own Media Relations Specialist. For more than a decade, Lara has been scoring interviews for startups, celebrities, and everyone in-between as well as conceptualizing various PR campaigns from the ground up.

Ed Zitron is the CEO of EZPR, a media relations company that focuses specifically on consumer tech startups. As an award winning author that possesses more than a decade’s experience as a reporter, Ed has produced pieces for major publications such as The Wall Street Journal, Forbes, and many others. Having background on both sides of the PR coin makes Ed an invaluable resource for any company.

Matt Villano is a freelance writer with nearly two decades of experience. Matt has generated numerous write-ups for some of the biggest media outlets in the world including Newsweek, The New York Times, Forbes, Maxim, as well as regularly contributing to Entrepreneur Magazine. Matt knows all about what a great PR pitch looks like.

Here are some of the Blab highlights:

Question #1: What Do Startups Have to Do Differently to Receive the Benefits of PR?

“You can’t polish a turd, if something is truly shit it’s not going to get covered.” “Most startups, if they are boring, are just boring.”

Ed did explain that if a company can find a journalist that covers “that certain kind of boring” massive benefits can be gained. Ed also pointed out, “What most startups fail to do, and what they should do, is read the bloody writer’s work.” Instead of PR people aiming to be overly nice and “pitchy” the focus should be on researching the individual who you aim to work with and sending a short message that highlights the best aspects of what is pitched as well as why that person is a good match for the story.

Sometimes companies have a hard time taking “no” for an answer and continue to pursue a particular person; this was the situation Matt found himself in with an organization. This comes off as not only desperate, but will instantly turn off journalists (and nearly anyone else) from wanting to work with the brand. Matt also included that when pitching, “If the message is not compelling, no matter how you pitch it, the pitch is going to fall flat.”

“The fact is that 99% of the time they’re not going to be [covered]. So you really need to pick your niches, and focus on those.”

It is incredibly important for startups to remain realistic when trying to get covered and to start small; begin to gain coverage within a niche, and if things go well, it can be expanded from there. Most major publications will not want to cover a startup because there simply isn’t enough of a story to tell.

Question #2: What Ways Have You Seen Startups Get Creative to Gain Coverage from Tier One Media Outlets?

He felt that a “perfect storm” needs to occur. The first ingredient is that a company must have a great story that can be built upon. Second, is that it must be timely; the pitch has to be for the right product, to the right person, and at the right time for the market. Lastly, the company or product must stand out and be something special to really grab people’s attention. He also advised for startups to “go beyond the databases” when searching for folks to pitch to. These often have incorrect information and will only serve to alienate journalists if they can tell a company did not do their research.

It is extremely important when establishing connections to always follow up and follow through. Remember that the journalists are doing you a massive favor by covering your story, not the other way around. Lara gave this additional advice: “If you are a startup and you’re doing your PR also, don’t ever turn down an opportunity.” She reflected on how she has worked with certain companies that would not take certain types of interviews and so forth. These types of companies need to realize they are not a big deal in anyone’s eyes but their own and should take any opportunity that comes their way.

Question #3: What Are the Best PR Campaigns You’ve Seen?

He loved the PR campaign for the Trust for Public Land, which is a non-profit organization which was the key funding unit for new hiking trails in Chicago. These folks researched him and his interests, as well as presented a well-researched and expertly crafted pitch. Matt explained that as soon as he finished reading the pitch he knew he was going to write the piece; it ultimately went on to be a hit story for the company published in The Wall Street Journal.

She proclaimed hers to be Fanatics Media’s own MoneyTips campaign which received coverage on the front page of Yahoo News as well as Forbes with a piece that would ultimately garner 5 million views. Lara added in another tip for startups by saying, “Try to get an exclusive.” Startups are far more likely to gain coverage if an exclusive is offered.

He described his as a campaign for Altwork, a company that conceived the first workstation that allows a computer to move with an individual’s body. In this case, the company got massive amounts of coverage, in part, due to the fact that reporters were allowed to sit in the chair and realize its genius.

Question #4: How Do Startups Decide Whether to Hire a PR Firm or Keep it Internal? How Much Should They Spend?

“If you don’t know how to get your story out there, hire somebody to do it for you.”

As for pricing, Lara knows of various companies that charge a $12,000 per month retainer, a price that her company does not charge. She did explain, however, that one of the biggest problems in PR is showing the value that has been generated through their services.

“Generally if you are a CEO who has time to do PR for your startup, and can afford it, you’re a crappy CEO.”

He explained that ROI can be based upon click-through rates, SEO, and similar factors; he is not so fond of these metrics. Instead, Ed and his company base information off of the actual coverage that is expected versus what is achieved as well as other KPI’s.

“PR is all about relationships . . .Whether you’re a startup or you’re a multi-million dollar company, at the end of the day, relationships are going to drive the coverage.”

He explained that if your company is capable of appointing one of its staff to create relationships with journalists and reporters, understand it’s impossible to calculate the ROI of this investment. Relationships, in the end, can be priceless.

Loads more genius insights and advice for startups can be gained from watching the full replay.

If you think your company is ready to set off the PR campaign of a lifetime, get in touch with us by emailing info@fanaticsmedia.com or give us a call at 760-262-4252.

PrevPreviousUsing Marketing Automation To Blow Up Your Sales
NextConscious Marketing 101: Selling With Style And HonestyNext