What Are The Top Mistakes That Sellers Make On Amazon? 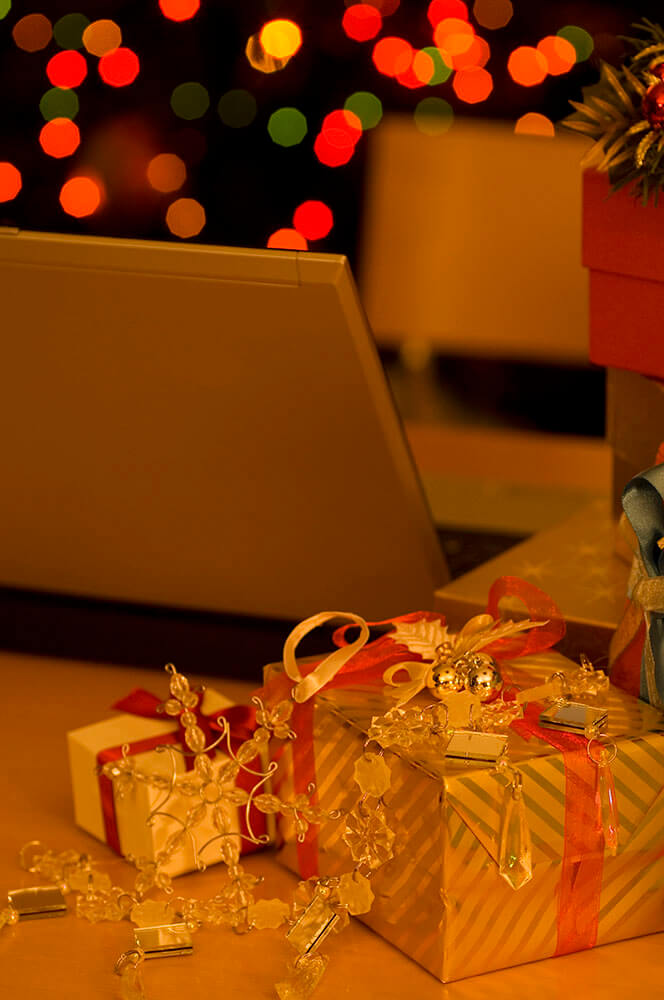 What Are The Top Mistakes That Sellers Make On Amazon?

Amazon is a critical portal for many online businesses; in some cases, it’s the sole avenue for product success. As one of the largest ecommerce platforms on the planet, the potential to build a brand, gain awareness, and generate revenue is seemingly endless.

The problem is that far too many sellers are not aware of how to maximize this mammoth storefront to achieve the highest levels of success. To help alleviate this issue, on November 24th Fanatics Media CEO Mark Fidelman, sat down via Blab.im with Amazon brand management experts Xander Putris, Jesse Lakes, and Ezra Firestone to get insider information. Watch the video in its entirety here:

Xander Putris leads Xander Putris Designs, a web design and marketing company that applies creatively tailored solutions to help companies of all sizes reach their goals. With nearly a decade of marketing experience, Xander has become renowned as an Amazon brand management guru.

Jesse Lakes is an affiliate marketing specialist and the Co-Founder and CEO of GeoRiot, a marketing company that takes affiliate linking capabilities to the next level through solving problems of mixing geographically segmented online storefronts.

Ezra Firestone is the CEO of Smart Marketer Inc., an information hub for entrepreneurial guidance, as well as the Co-Owner of BOOM! by Cindy Joseph cosmetics. Ezra lives by the motto, “serve the world unselfishly and profit” and does just that with his consulting work for companies across the U.S. and Canada.

Take a look at the insights these ecommerce powerhouses had to share.

Question #1: Should Every Retailer have a Presence on Amazon?

Xander replied: “Absolutely. It’s too big of a platform to no longer look at anymore.” He added that the issue is a lot of retailers don’t know how to maximize its potential.

Jesse agreed and stated, “If commerce isn’t your focus but your brand is, or your products that you are creating are, it seems that Amazon is just a go-to channel no matter what.” Just ignoring it seems a horrible mistake.”

Ezra pointed out Amazon’s power by stating, “100 million shoppers a month! 100 million. 1/3rd of America.”  He followed this by stating that if a retailer is not on Amazon they are missing out on a massive segment of the market and that if sellers want diversification, they need to be on Amazon.

Mark then asked why more isn’t said about this by thought leaders.

Ezra asserted, “People who are thought-leaders at the top, who have blogs and content-based businesses around how to build brands, are not talking about Amazon because they are talking to people with already established businesses.” He compounded this by stating that Amazon is most effective for businesses who are just starting out and not yet established on their own.

Question #2: Is There Anything Better than Amazon in Terms of Sales Channels?

Jesse commented, “Amazon is an awesome catch all.” He continued by echoing that Amazon is a massive driving force that people have to pay attention to. “Is it the absolute best all of the time? No. But again, you cannot ignore it.”

Ezra declared that his main issue with Amazon is that it is merely a source of cash flow. He elaborated by pointing out that sellers don’t keep the customers, Amazon does. He then proclaimed, “It is an add-on to a business, it is not a business.”  Ezra firmly discussed that a seller’s Amazon business is nothing more than revenue and a good launching platform for new organizations.

Xander stated that he believes everyone is relying on the platform too much and reflected on how one of his colleges’ listing got shut down for five days for shipping Amazon five broken bottles of product. This can have a big impact on a business’s wellbeing and therefore he stated that people should use Amazon as a launching point but to heavily focus on building ecommerce outside of Amazon.

Mark then asked, “What about Shopify? What do you guys think about that?”

Ezra declared, “Amazon is a visibility source and a commerce platform. It’s everything all in one.” He followed this by stating that Shopify is simply a commerce platform, and the best one there is. He reflected on the benefits by pointing out that Shopify has integration with various social platforms and that it is the easiest to code on.

Xander replied, “It’s gonna be hard to see something take Amazon’s place.” He stated that platforms with social integration features could potentially evolve into something bigger, but only time will tell.

Jesse noted that his business has been seeing clients who are having e-commerce built into their site and use amazon as a backup. This gives the company an opportunity to tap folks who are hesitant to create accounts on other websites by coming back and pointing them towards the company Amazon page, on which people are often times more comfortable providing personal data.

Question #3: How Do You Maximize Amazon to Build a Profitable Business?

Xander claimed, “I want to get reviews on that product.” and that, “The biggest thing I always do and I always tell people to do is run ads internally on Amazon to a broad range of people.” Reports can be downloaded which will provide insights into which keywords are reached and where conversions are taking place.

Ezra stated the most important thing to do for someone who is just launching is to obtain 20-30 five star reviews from friends, family, and customers, and then spend as much money as possible on sponsored ads. This way you can find out what queries are converting and try to rank for those that are most critical.

Jesse believed that the affiliate channels are often ignored or forgotten and should be leverage to their fullest potential. He then stated, “If you are driving outside sales, pay attention to the international aspect of that.” He pointed out that Amazon has 14 international store fronts and traffic comes from all over. Sellers should place more emphasis on optimizing across the board.

Question #4: Is There a Secret Algorithm to Ranking Higher and If So, What 3 Things Can You Do to Rank Higher?

Xander explained, “You never want to game amazon. It’s too scary, especially if you rely on that platform to build up your brand.” He discussed that conversions should be every retailer’s focus as people who shop on Amazon have their credit cards handy and are ready to buy. He also stated that one of the main priorities should be the customer experience while on the page and communicating with customer. When someone leaves a negative review, it is crucial to rectify the situation as best as possible. Often times the disgruntled reviewer will change their entire viewpoint and purchase more products.

Ezra agreed and added that gaining outside traffic through ads on social websites ultimately boosted ranking on Amazon but did not necessarily effect conversions. In regards to Amazon sponsored ads, he stated, “The more we spend on sponsored ads, the better we rank.” Ezra also stated that it is not about keyword ranking as most sales come from long tail queries. It’s more about relevance than anything else.

Jesse advised against keyword stuffing in the title and proclaimed that there are many places that these can be added to the meta data.

Question #5: What Are the Top Hacks/Tricks/Tips to Winning on Amazon?

Xander advised to tread carefully on this topic as people will never be able to outsmart Amazon and that sellers can lose their listings very quickly if they try to game the system. With that said, Xander explained that what he is currently doing is setting up super URLs which are URLs that contain specific keywords. He then creates Facebook ads targeted towards specific audiences to drive traffic to that destination.

Jesse urged for sellers to take advantage of the affiliate marketing program whenever possible and to be conscious of the international market when creating ads. He stated, “The more steps you put in the way to buy something, the lower your conversation rate goes. You gotta be careful and you’ve gotta test the crap out of it.”

Xander stressed once again how important the customer experience is and stated that it is paramount to post loads of excellent images that showcase the product, and to look at competitor’s listings to see how yours can perform better. “I focus mostly on the customer experience. I can’t say it enough, that’s everything.”

Ezra claimed, “You kind of have to do everything, right?” He explained that sellers must have good listings, sponsored ads, and utilize package inserts. He reflected on how his business buys leads on social channels and puts users through engagement sequences by sending them to articles that allude to solutions that are products on Amazon. At the end of the article there will be a field to enter in an email which sends readers to a page with a one-time code for purchase. But his main point was to be consistent as he stated, “Consistency is the only secret to success in business. That’s it.”

Question #6: What Are the Top Mistakes Sellers Are Making on Amazon?

Jesse felt that a majority of sellers are not focused on the customer experience. This is a crucial point as this is one of the main ways to gain conversions and high rankings on Amazon. He also stated again that the affiliate programs are not leveraged often enough.

Xander felt that sellers are not utilizing their listings properly as there is often not enough information included, along with a lack of images. He then stated that not providing top-notch customer service is the biggest mistake as Amazon is a lot like Yelp in the sense that sellers need to reach out to customers who have left bad reviews.

Amazon is a massive online marketplace with tons more to learn. For more incredibly useful insights check out the full replay of the conversation here or reach out to us and we can help leverage your Amazon experience to the best it can be.