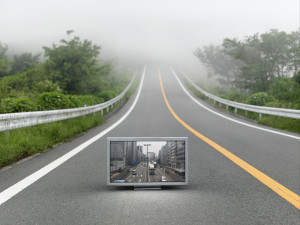 Do you ever feel like television is beginning to fade into obscurity? Maybe not completely, but it’s inarguable that TV doesn’t have the clout it used to. The internet is slowing killing the television star.

TV and online content are continuing to collide as more and more eyeballs vector to online entertainment. This trend will likely continue until the two eventually merge into a single product.

We see examples of this via television shows expanding their lore with webisodes, silver screen stars start making their way to YouTube, and even YouTube celebrities creating their own running content on YouTube Red.

Free Bonus: Learn how to produce your own Web.TV show.  Click here to get the bonus. 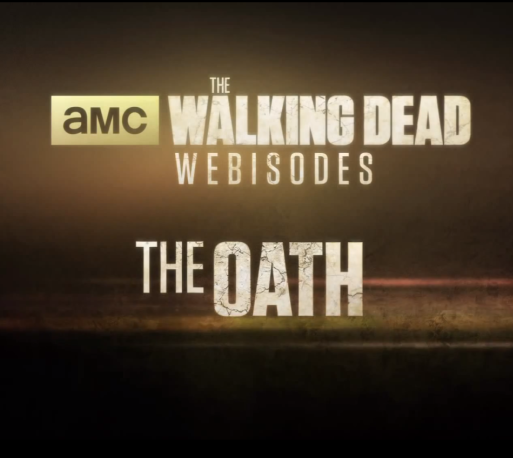 As it currently stands, however, much of the content published online is one-off topic videos, how-to guides, review videos, and similar standalone content.

But there is an emerging theme where more and more creators are beginning to experiment with web TV shows, episodic content, and similar connected content series. Even famed comedian Louis C.K. has gotten in on the action with his website-exclusive show Horace and Pete.

If your brand is ready to deviate from the standard course and dive into largely uncharted creative territory by creating an epic web TV show, check out these proven steps. 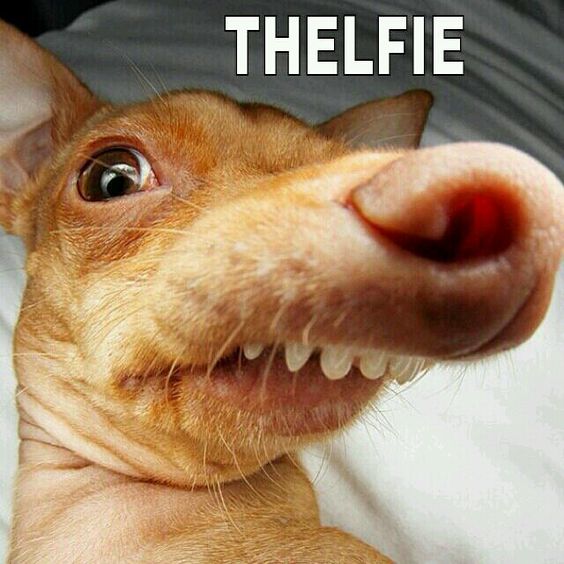 Influencers are a hot commodity right now. These folks are capable of engaging audiences in trusted ways that other advertising modalities fail to accomplish.

By way of example, Ericsson created a web documentary series entitled Capturing the Networked Society which makes a case for the beneficial effects of internet connectivity. The most viewed episode in the series, Case #27: @TunaMeltsMyHeart, starred an Instagram-famous dog with a prominent overbite named Tuna who boasts more than 1.8 million followers.

But the dog’s popularity is not the sole reason that the episode was so widely popular.

In order for a web series to perform as well as its creators hope, distribution is a must. This is another reason why influencers are key figures in episodic content; they have built-in distribution. 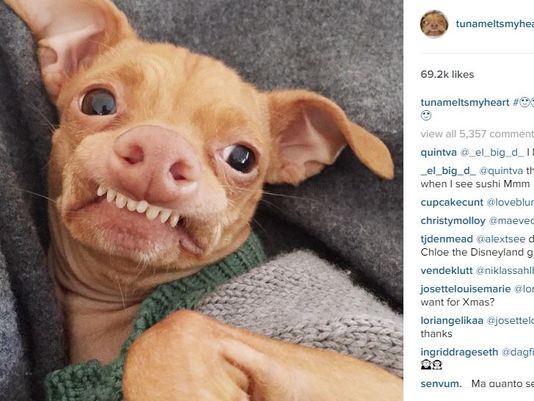 In Tuna’s case, when the dog’s owner, Courtney Dasher, shared a link to the episode on Tuna’s Instagram, it was quickly followed by more than 64,000 likes, over 2,200 comments, and scads of views for the video.

All in all, Tuna’s episode garnered three times more views than any other video in the series.

This is not a one-off case either. In Dunkin’ Donuts’ 2015 #Dunksgiving series, the pastry chain recruited New England Patriots tight end, Rob Gronkowski, to cook a turkey inside one of their locations. In similar fashion, that particular episode attracted five times the number of views than the average video for the series.

Social media cross promotion is an essential strategy for giving any worthy piece of connect its moment in the sun.

In the case of Marriott International’s subsidiary brand, Moxy Hotel, the company created its Do Not Disturb series (which also leveraged a bevy of influencers) to target millennial audiences.

Knowing full well that a staggering percent of the younger generations occupy social media websites, the hotel chain launched a series of Instagram and other paid social ads.

Moreover, the ads increased their total views by 244,000 and brought their average time on their YouTube channel from 43 seconds to 2 minutes and 54 seconds, totaling a 270% boost.

Episodic content and web TV shows can serve a greater purpose for a brand when leveraged correctly and when the right steps are implemented. As television and digital properties continue to meld, it is likely that this type of related content will continue to become more widespread and commonplace. Start mastering this craft now so that when the time comes, your company is already proficient at producing killer web TV shows.

Need a hand in devising a stellar script, connecting with influencers, or actually producing a series? Fanatics Media has you covered. Drop us a line and we can help you create webisodes that rival TV’s top programs.