The Trick To Getting Responses To Your Emails 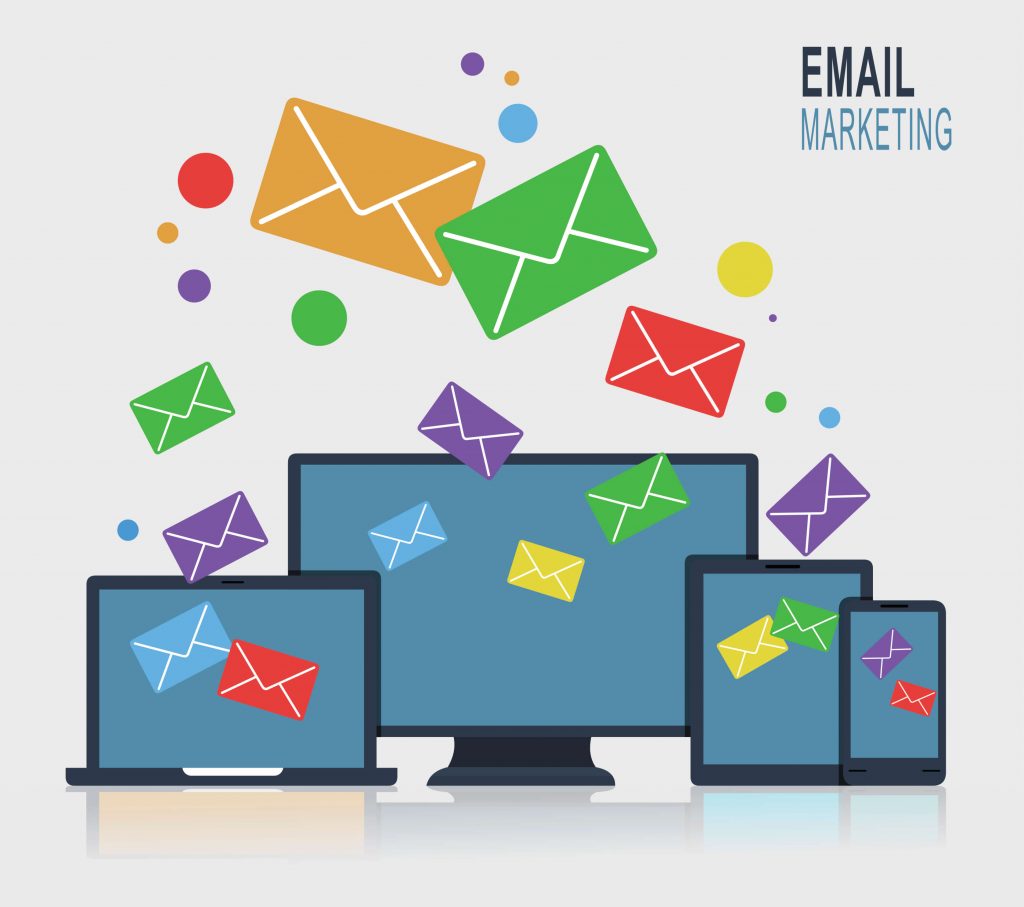 The Trick To Getting Responses To Your Emails

When reaching out to influencers, PR professionals, and prospects, you are likely to spend a good chunk of time crafting and molding the perfect email to pique their interest, capture their attention, and sell them on your idea. And in most scenarios, it is even likelier that you won’t get a response. Since email is the cornerstone of corporate communications, people get buried under bulking piles of email; many of which never get read.

Having your well thought-out emails missed or ignored proves to be a colossal waste of time that could have been spent on other projects. Yet you need to pair up with the authorities and propagators of the world to get your company out there and noticed; it’s a critical part of growing a business.

At Fanatics Media, we have uncovered a powerful tool that has helped our email outreach response rates increase by a whopping 70%. Don’t fret, we love to share our secret sauce.

Want to know what we are using to scale replies and therefore boost presented opportunities? Watch Fanatics Media CEO Mark Fidelman dish the dirt on this process in 60 seconds, or just read on below.

Making the Most of Emails

A new Chrome extension called rebump has hit the scene and is doing wonders for us. This tool sends friendly and polite follow up emails to anyone you designate you haven’t received a response from but would like to. The extension embeds into your email composition screen, so literally with the click of a button, rebump will follow up on communications if you don’t hear back.

The free add on requires users to sign up with a Gmail or Google Apps address, but from there alternative emails can utilize rebump’s offerings. According to rebump’s website, customers are experiencing a 30% average increase on response rates. That is a substantial win for anyone who is taking the time to artfully devise their outreach messages. Especially since all it takes is a single click. Plus, rebump allows you to customize the follow up message    , time of day it is sent out, and even reschedule or cancel “rebumps”.

Want to know more about getting the attention of influencers and prospects alike? Call us at 760-262-4252 or send an email toinfo@fanaticsmedia.com and we can give you the low-down.