How To Make Your Invention A Reality With Erin Balogh 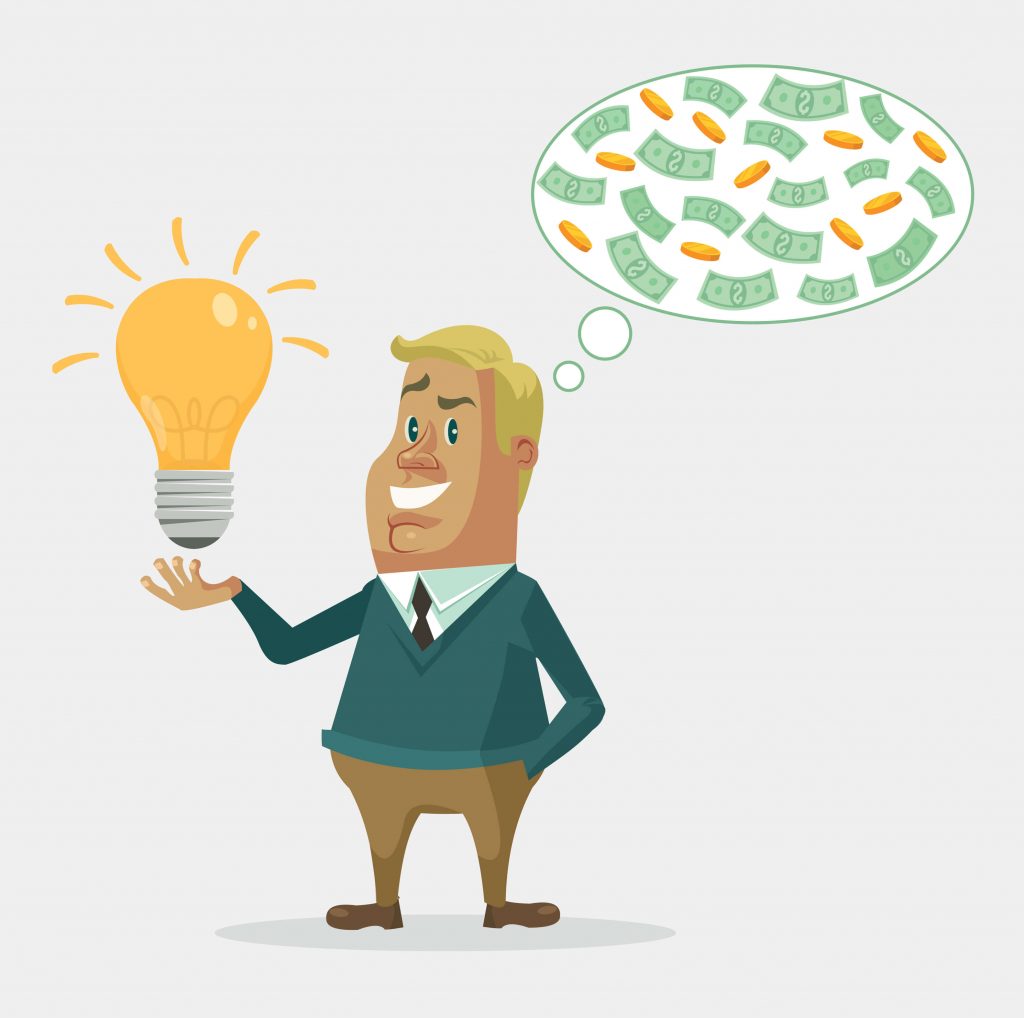 How To Make Your Invention A Reality With Erin Balogh

Every single day, individuals come up against obstacles in their lives that make completing seemingly average and simple tasks much more difficult. These pain points are everywhere, yet few people ever really take the time to explore viable solutions to these mundane mini-dilemmas; they just figure that’s how life is.

For the few that are inquisitive and clever enough to tackle such quandaries, multimillion dollar businesses can potentially be born out of the ostensibly obvious yet incontestably genius resolutions that are developed. The problem is, how can the average person take a mere concept and turn it into a real life commodity that people actually know exists?

On September 29th, Justin Simon sought to examine this question in the 8th episode of Fanatics eCommerce TV. He sat down with inventor Erin Balogh to uncover exactly how entrepreneurs can take their visionary gadgets, gimmicks, and gizmos from concept to market. See how the entire conversation unfolded below:

Erin Balogh is the Founder and President of Holster Brands and the innovative creator behind the Hot Iron Holster. Her invention was born out of daily frustration and quickly became a hot commodity sold through major retail chains like Target, Smith’s, QVC, and in stores across 16 countries throughout the globe.

Check out some of the most thought-provoking and inspirational moments from this pragmatic discussion.

7 ½ years ago, Erin was working as a registered nurse and had just had her second child. As she was just starting to go back to work, it was easier for her to get ready in the downstairs bathroom instead of bringing the kids upstairs. In the downstairs bathroom, however, there was a pedestal sink that provided her with zero counter space for things like a brush, flat iron, and other necessities. This resulted in her hot and expensive flat iron taking part in a frequent balancing act on the edge of the sink; most times just hoping it would not fall and break, or worse yet, burn her.

Searching for a solution, Erin scoured online marketplaces only to find that all of the available fixes sat on a counter, were made of acrylic and would melt if used in conjunction with the iron, or mounted to the wall; another non-solution for her needs and wants.

The lack of resolution led Erin to think about ways that she could solve this problem. She ultimately thought to craft a silicon holder as many of her kitchen accessories were made of this heat resistant material. She then created a prototype, used it for 6 months testing it, and the more she used it the more she liked it. This was the beginnings of the Hot Iron Holster.

“I have never done anything like this or tried to make a product or a company.”

Making things is something that Erin enjoys as she has a naturally creative and resourceful nature, but never to the extent of developing consumer products. Even during her time as a nurse there would be situations where the ideal tools were not available and they would need to be resourceful with what was available at the moment.

Question #3: What was the Biggest Learning Experience in Taking the Item from Concept to a Sellable Product? (5:22)

“I feel like every step of the way it was like you had to break through to the unknown.”

From the time the mock-up product was created, the next step was unclear. When the idea of applying for a patent materialized, Erin followed through but would once again be lost after the step was complete. When struck with the realization that she should develop a more sophisticated prototype, she found a rapid prototyping company but was stumped as to how to tell stores, buyers, and the public that the product existed. Each step of the way was a learning process.

Question #4: What is Your Advice for People Who Are Just Starting Out and Want to Follow the Path that You Took? (6:45)

“You can’t know everything, but you can do a lot of research and learn as much as you can.”

When embarking on an endeavor like bringing a unique creation to market, creators and entrepreneurs are not going to know all the answers to all the questions they may have, but they can do their due diligence and prepare as much as possible. It is also important to not be afraid to talk to people about your ideas or business concepts to gain feedback and guidance.

As potential business people get deeper into the journey, they will gain more and more confidence. And, often times, people already know more than they think they do as they start to pull skills from past experiences.

Question #5: What was the Process of Getting into a National Chain like Target? (10:28)

“The way that we have had the most success meeting buyers and getting into big box stores is through trade shows.”

When Erin first started selling products in 2012, it was predominantly through her own website. At the time, the company only had a few small purchase orders until they were able to get in with SkyMall which provided Hot Iron Holsters tons of visibility. Then in 2013, the company partnered with QVC, which Erin says was a massive learning experience.

It was going to trade shows that really helped Erin land her deal with Target as the product is very demonstrable and only when it can be shown and felt do people really get it. Through attending trade shows for several years in a row, Erin has been able to grow her network exponentially.

There are still tons more resourceful advice to uncover in the full replay. Be sure to check out the video in its entirety to find out what Erin takes into consideration when expanding her product line, how she ultimately found a Chinese manufacturer to partner with, and what apps and software are crucial to Holster Brands’ ongoing management and success.

Do you have a genius product that is waiting to be discovered? Give us a call at 760-262-4252 or send an email to info@fanaticsmedia.com and we can help you gain the consumer awareness needed for your invention to hit the big time.