How To Find The Perfect Product To Sell On Amazon 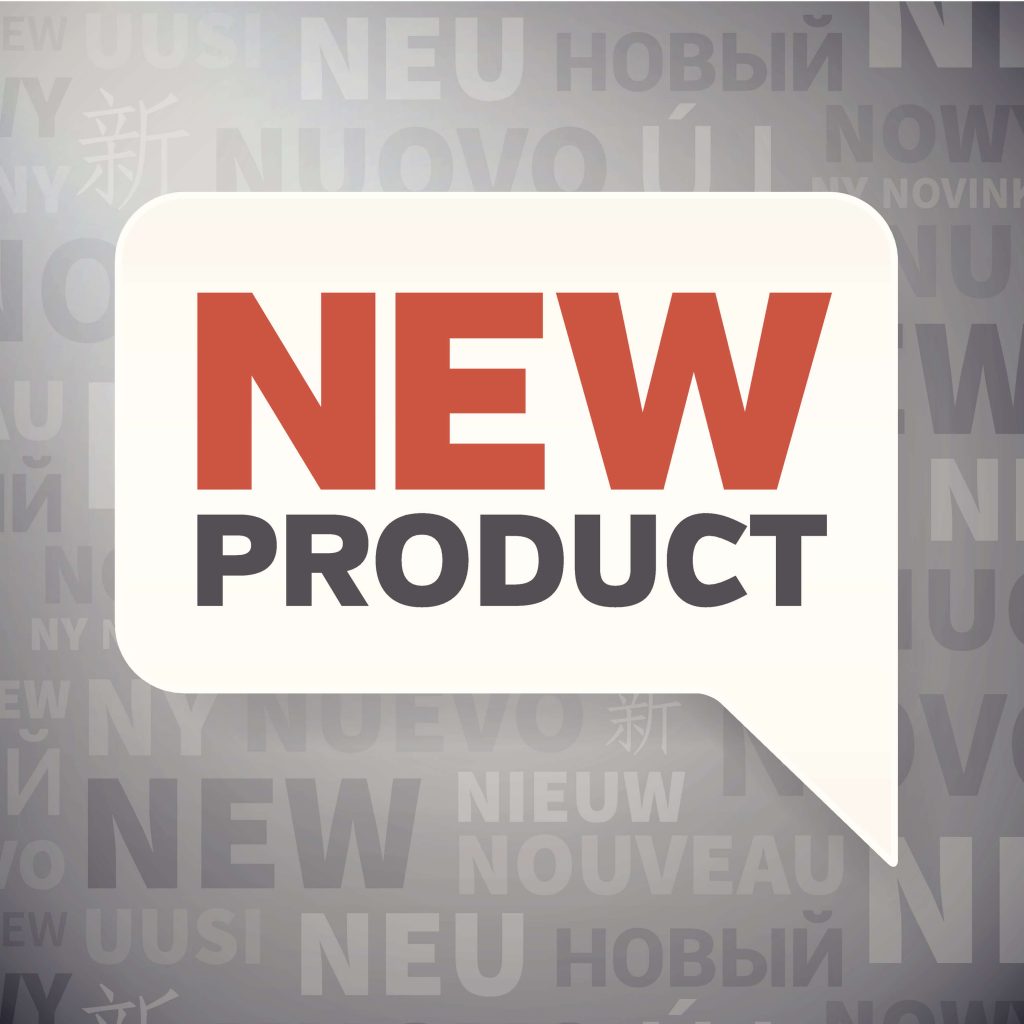 How To Find The Perfect Product To Sell On Amazon

It is extremely seldom that Amazon sellers hit it big with the first product they post. The process often takes deep research and a bit of trial and error to figure out exactly what will sell well and continue to do so for years to come.

In order to identify a profitable product that can be built into a brand, critical thinking and an understanding of the pain points within a niche are required so you can adeptly uncover what consumers are looking for.

In episode 5 of Fanatics Ecommerce TV, Justin Simon rapped with ecommerce legend Chad Rubin about how to find a stellar product to sell, the future of ecommerce, and many other insightful topics all aimed at helping Amazon sellers prosper.

Watch as Chad spills all of his seller “secrets” in the full replay:

Chad Rubin is the Co-Founder and CEO of Skubana, a SaaS company that manages all back end ecommerce operations on a single platform. He is also the Owner and President of Critical Vacuum, which he has turned into a multimillion dollar business and has helped him become one of the top sellers on Amazon today. He is also the author of Cheaper Easier Direct: How to Disrupt the Marketplace and Create Your Own E-Commerce Empire which details how sellers can find success for themselves.

Chad’s parents owned a vacuum store in New Jersey and were always struggling to make ends meet. Seeing his parents plight, he decided that he never wanted to become an entrepreneur. He ended up going to school to study finance which ultimately landed him on Wall Street for about three years. During his time there, Chad told his parents to start selling vacuum parts online. Despite the fact that they were in the midst of going out of business, they were still skeptical. Chad resolved to purchase their inventory to sell online and quickly sold out. This was the beginning to his journey in retail.

Question #2: What Steps Did You Learn Back then that Would Still be Applicable to Potential Sellers Today? (1:53)

Chad initially started out as a reseller of vacuum parts; he would purchase his merchandise from distributors and sell that to consumers. Eventually, he figured out that there was no need for a middleman and decided to go straight to the source for his goods.

After Chad found success in vacuum parts, he quickly moved to other verticals such as coffee filters, cannabis grow room filters and pool filters, replicating his original model in order to expand his revenue.

One of the biggest problems with sellers today, however, is that there are scores of people selling on Amazon who source from Alibaba and are trying to solve an issue within a niche before actually having a product. When Chad recognized that vacuum filters were not washable and reuseable, he developed some that were in order to solve a problem and sold the product directly to consumers.

Question #3: For Someone Who Does Not Have the Capital to Create a Product, What are the Best Places to Find Items that Can Be Used to Build a Business? (4:19)

“You don’t need to have a lot of capital to start as a private labeler or even building a brand online.”

People are capable of starting an ecommerce store in seconds with platforms like Shopify, BigCommerce, WooCommerce, and others. The key is finding a niche with a problem that you can solve. The best way to do that is to begin with the things that you are passionate about. Also, seek to identify pain points in your own life and see if you can come up with a better solution than the current one that would be better, cheaper, and easier. Then start selling direct to consumers.

Question #4: How Did You Find the Factories or Places that Allowed You to Do it Better, Cheaper, and Easier? (5:51)

“Before even going to factories, finding problems is super easy by looking at Amazon reviews.”

A lot of people are concerned about the amount of reviews they have and are less worried about the quality of those assessments and the customer narrative around the product. You can dig through these product listings and read through the reviews to see all of the complaints people have and find problems to solve.

“Amazon is like a super-rich goldmine of information for you to actually extrapolate that information and crush it.”

Question #5: What Separates the Really Elite Amazon Sellers from All of the Others? (9:32)

“Starting on Amazon is great, but I don’t believe in finishing on Amazon. I think that is what differentiates number one in the space and number five million in the space.”

There are a lot of factors that separate the big boys from the small fish, but one is that some sellers just want to private label and sell on Amazon; they create a product and it goes no further. The key is to build a brand across many marketplaces and view selling online like the game Monopoly; you have to be on every piece of the board to win.

40% of shoppers currently buy from Amazon. That means that the other 60% are shopping elsewhere. Going where those eyeballs are is a big differentiator that determines who the elite sellers are.

Chad doled out tons more valuable information in regards to the benefits of getting on to the Wal-Mart/Jet platforms, which sites he finds to be most profitable, which software he recommends for novice sellers, and much more practical advice that you can check out in the full replay.

Want to know more about procuring the perfect product that will rake in tons of profit? Reach out to us and we can help you become a superstar Amazon seller.

You can’t become an elite seller like Chad Rubin without stellar product listings. Be sure to check out the Amazon Product Page Grader to see how you can improve your listings for increased sales.