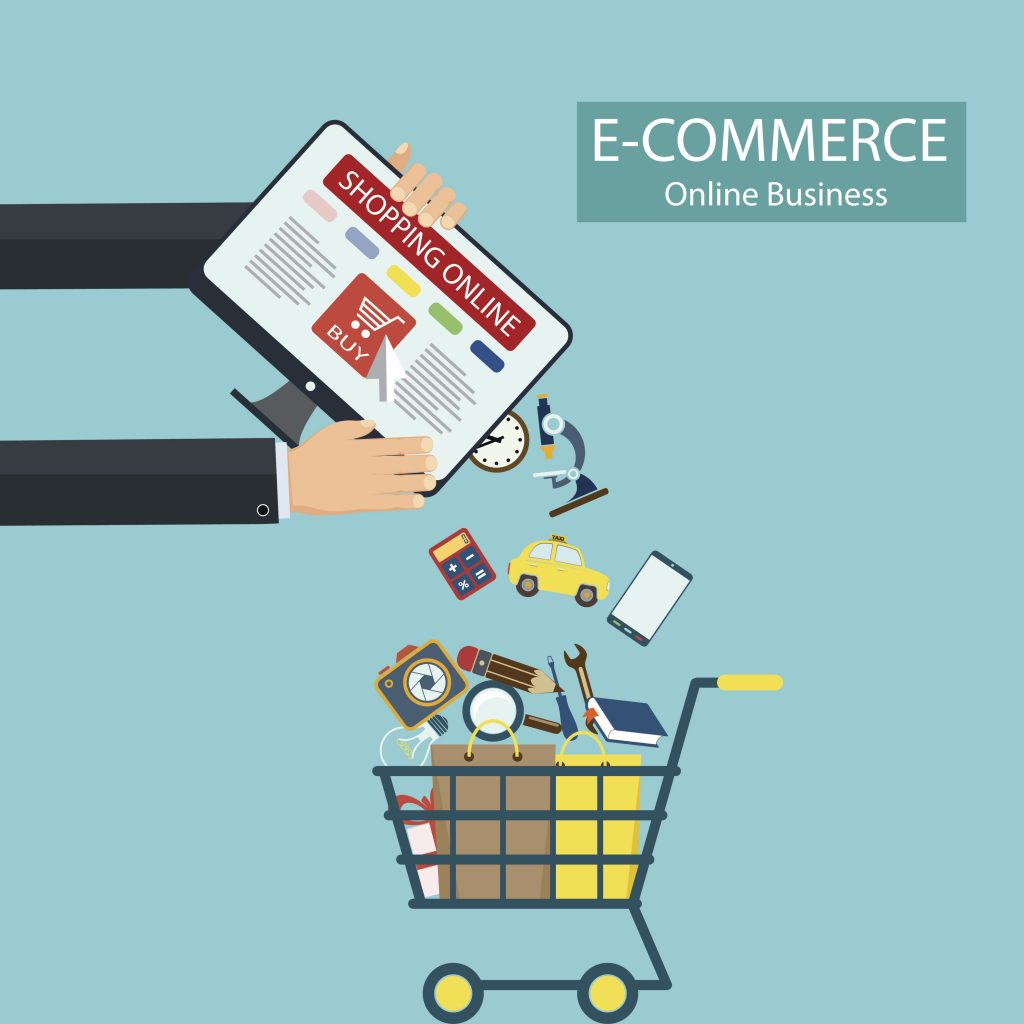 Amazon sellers face a lot of hurdles on their way to potentially becoming the next member of the millionaire sales club. Everything from abiding by the rules of Amazon, to time management techniques, and other complex problems are all issues that plague Amazon sellers on a daily basis. But no one said this was going to be easy.

The best chance a seller has of bumping sales up to a significant dollar amount, aside from a constant process of trial and error, is to acquire the knowledge that other eCommerce experts have shared with the world. If you’re ready for a wisdom bomb, keep reading.

On the most recent episode of Fanatics Ecommerce TV, Justin Simon sat down with renowned eCommerce powerhouse, Jordan Malik, to get to the bottom of some of the tried and true ways to leverage the platform, source products, and become a rockstar seller.

Watch the full video below to soak up all of the awesome knowledge that Jordan shared:

Jordan Malik is an Amazon bestseller who has nearly a decade’s worth of experience on the platform. He is also the Founder of  Cleer Platinum and FindSpotter.com, two highly useful tools for Amazon sellers. He has been cited in such major publications as Time Magazine, The Wall Street Journal, CNBC, and a variety of other outlets and it the author of seven books on eCommerce and Amazon sales.

Here are some of the most profound insights shared in Jordan and Justin’s intriguing dialogue.

Jordan was running a high-tech company that he unfortunately had to dissolve. In the liquidation process, he sold much of the company’s equipment on eBay and got a taste for the process. The real momentum, however, did not come until several years later when he was fired from the world’s largest ad agency, Omnicom, in about 2009. As Jordan has always been more entrepreneurial, he aimed at trying to make selling through Amazon his full time venture.

He started off selling used books; his father-in-law would drive him around to local libraries where he would source his items, and was making a decent living doing so. The money was quite lucrative for him and things gained momentum from there.

Question #2: What was the Tipping Point  for When You Decided to Become a Full Time Seller? (4:07)

There is a video posted on Jordan’s blog where he calculated the profit that he was making each month; it worked out to about 1 or 2 thousand dollars every two weeks. For him, it didn’t make sense to going back to working a full time job when he could support himself in this manner. He and his wife decided to weigh the pros and cons of the situation and ultimately decided to go full time.

Along the way, Jordan learn that the knowledge he had acquired as an Amazon seller was just as valuable as selling a private label product on the platform. He knew that because of his marketing background he could take what he was learning and create another revenue stream for himself by teaching others the practices that he was applying in his own business.

Question #3: What Mistakes Did You Make Early on That You Would Advise Others Not to Make? (5:55)

There are plenty of individuals who are currently selling on Amazon with private or white label products or selling as a wholesaler and it is their only source of income. This is a mistake, however, as diversifying sales streams to other platforms like eBay, Craigslist, Etsy, and other places is crucial. Additionally, if people are an expert on a given topic, they should be researching how to write and market an eBook on that subject and become an authority in their field.

Additionally, if a seller is doing well financially, they should be outsourcing a number of their daily tasks so that if something were to go awry, they could pivot to managing other revenue streams themselves without getting bogged down by more menial tasks.

Question #4: Of the Other eCommerce Platforms, Which Have the Lowest Barriers to Entry for New Sellers? (8:30)

“eBay has made it pretty simple.”

Sellers can now use eBay’s mobile app to list items from scratch and on-the-go. The was a much more challenging task just a few years ago.

Craigslist is also extremely easy to sell on, but it’s more geared toward local communities. Other platforms like Jet.com and even Wal-Mart have not yet reached a critical mass where there is enough traffic for a seller to generate the number of sales needed to sustain and still make a meaningful profit. But watch them, as they will likely be viable streams in the very near future.

Question # 5: Where Are People Missing Opportunities in the Types of Products They are Sourcing and Willing to Sell? (11:25)

As consumers we live in a “throwaway economy” where individuals purchase products, get bored of them or upgrade to newer models, and no longer care about their items. Additionally, there is no efficient marketplace for people to sell these unwanted goods that they want to get rid of. Even when it comes to selling on Amazon, for people who are not looking to make it a business, it seems like a lot of work to get on the platform, provide their credit card info, list the item, ship it out, and so forth.

There are people who have looked at the garage sale model and monetized it even further by putting together teams of people who go out and scour these kinds of sales for profitable items. The margins on this are huge. There is even a video of Gary Vaynerchuk where people ask him how to make money and he tells them that the highest ROIs today are in buying things at garage sales and selling those items on eBay.

What stops most people from doing this, however, is that they don’t want to get their hands dirty and that it is not a replenishable source of products. For folks who are just starting out, this is the best place to begin.

Jordan shares a treasure trove of additional knowledge in the full video replay. Watch the video to discover more about what kind of software Jordan recommends for sellers, how to protect yourself in periods of low sales volume, his three tips to sellers to do before they start, and much more valuable information.

If you need help taking your Amazon seller’s business to the next level, reach out to us and we can show you how to become an eCommerce master. Also be sure to check out our Amazon Product Grader to see how your Amazon listing stacks up.