3 Influencer Campaigns That Got It Right 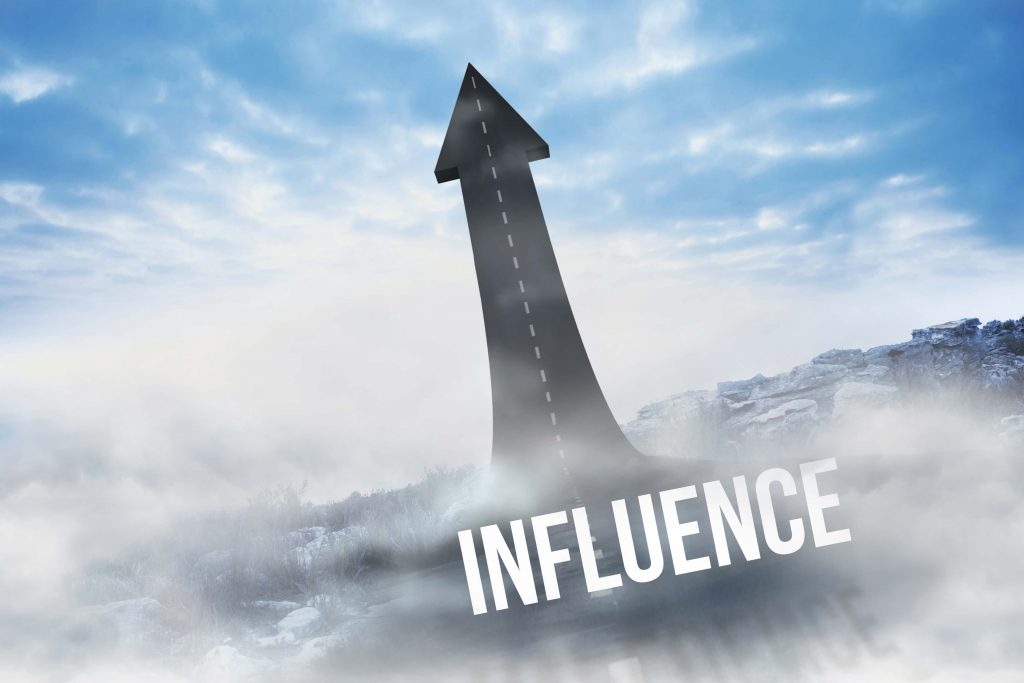 3 Influencer Campaigns That Got It Right

Influencer marketing has officially become a mainstream modality that is hotter than ever, with many industries set to increase their influencer budgets yet again in 2016. If you do influencer marketing correctly, it works. The results can achieve massive brand awareness, amplified sales, gigantic growth spurts for brand social media accounts, and so much more.

Influencer marketing is effective because the social powerhouses that are leveraged to communicate your company’s message to their legions of devout followers possess massive audiences who are certain they will not be led astray. Influencer marketing is all about transparency and trust; this is something that many brands fail to achieve. Withoutestablished credibility, it is not really influencer marketing – if an audience doesn’t trust the influencer, they won’t listen. For the brands that do understand the value of trust, there are still struggles to be had as launching a successful marketing campaign is no easy task.

If you are looking for a bit of guidance and inspiration, check out these three influencer marketing campaigns who nailed the execution that everyone can learn a thing or two from.

Free Bonus Video: How to get the right influencers for your campaign. Click here to watch the video.

Accompanying the social hashtag #GoGustoRides, the company arranged a food ride through the cities of Mumbai and Bengaluru where Indian social superstars like Amrita Rana and Kalyan Karmarkar would visit some of the most prominent foodie destinations while riding their Gusto scooters.

The company got audiences involved by asking what their “gusto” in life was while informing them about the food ride. Meanwhile, influencers tweeted about the features of the scooter leading up to the event itself. Through influencers live tweeting the event and the company assembling a video and gallery of the food ride, which it housed on a dedicated website, the brand was able to generate massive social buzz for their scooter.

In an effort to amplify brand reach, the Las Vegas-based hotel and casino assembled a hard-hitting list of 20 influencers across various social channels to promote Bellagio Las Vegas and the company’s partner for the campaign, Beautiful Destinations, while driving traffic to their social channels.

Influencers like Markiplier and his 8 million (now 12 million) YouTube subscribers were enlisted along with Amanda Cerny and her epic Vine following.

Throughout the eight week long campaign, the company was pushed by influencers on Instagram, Vine, YouTube, Facebook and other channels through sharing on-property content created by the social superstars. Alongside that, user-generated content was utilized in a contest supported by the influencers in which followers would upload their most astounding travel pics with the hashtag #UltimateVegas for a chance to win a trip to Sin City. Currently, there are more than 40,000 Instagram posts with the designated hashtag; and that’s just one of the many channels that were leveraged.

To help garner awareness for the newly launched lip balm, Baby Lips Electro Pop, Maybelline Malaysia set forth its #DareToNeon campaign which employed three “cliques” of Malaysian Instagram influencers, including the likes of Andrea Tan, Kok Annie, and others. The company put forth brand-generated content that took advantage of the rich culture present within the beauty industry. The content was shared across Maybelline Malaysia’s Instagram account alongside the influencers while setting in motion a socially driven contest in which users would share a “neon-inspired” photo with the chance to win a makeup set from Maybelline.

The campaign reached more than 300,000 individuals; 128,000 of whichengaged directly with the campaign. The visibility the campaign generated instilled Baby Lips Electro Pop as the hottest lip balm for young Malaysians.

All three of these efforts were huge successes thanks to their transparent nature, the creative use of influencers and user-generated content, and a great social strategy. Take some cues from these brands and the elements of their campaigns to infuse some inspiration into your next influencer-led effort.

Want to launch an influencer campaign that will take social media by storm? Give us a call at 760-262-4252 or send an email to info@fanaticsmedia.com and we can help build you an epically memorable campaign.